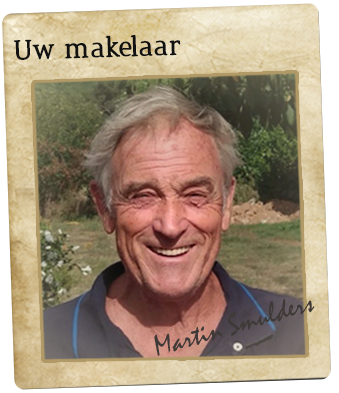 House of the month 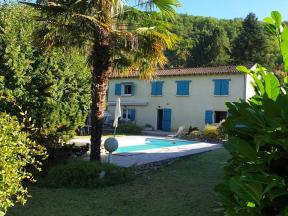 Your house with pool directly on the river Lot

Ref: C3011
A well-kept house (1985), just a few miles from the well-known medieval town of Cahors. The house has about half an acre of garden with mature...